One trillion excess tons of CO2 in our atmosphere. There are many ways the climate crisis shows up across the world, but the CO2 is the catalyst that makes all bad things worse. It’s threatening everything we love, much faster than we think, at a scale we can’t imagine.

We look around and the house is literally on fire. There are days when the team wants to stop everything and carry out an emergency mission to stop the climate crisis. But that’s unrealistic at scale… so it sparked a new idea. What if we wove that emergency mission into popular culture? Go to a soccer game but have it power reforestation. Listen to music but make it activism. NOW’s unique approach to climate action is to turn every choice we make throughout the day into an action to reverse the climate crisis.

So that’s how we started. In a house in Los Angeles in 2019, with a dream to use culture to shift culture and accelerate a movement large enough to take on the scale of the crisis. And to do it NOW—because we are running out of time.

NOW was built in response to the greatest crisis in human history with the intention to: scale carbon removal solutions to meet the size of the problem, elevate a new generation of diverse leaders, and accelerate the climate movement exponentially through popular culture. As an organization and individuals we sit at intersections: of science and art, of long-term planning and short-term execution, of culture and caring.

At NOW we are committed to stopping the single most existential crisis of our time—the Climate Crisis. We are obsessed with funding, scaling, innovating and supporting the most effective and efficient carbon removal solutions. As a catalyst for change, we have a holistic, human-first approach to solving the climate crisis and hold space for voices of all people regardless of gender identity, race, age, ability, religion or background. 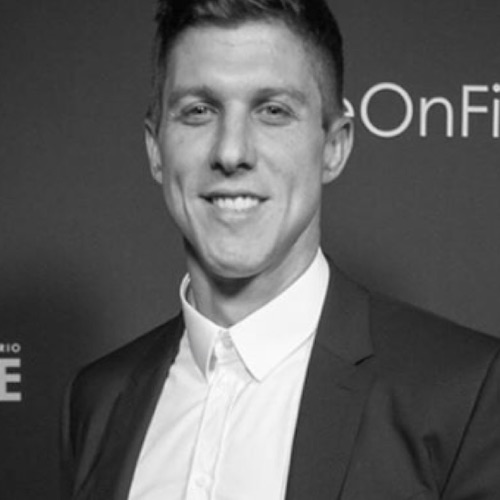 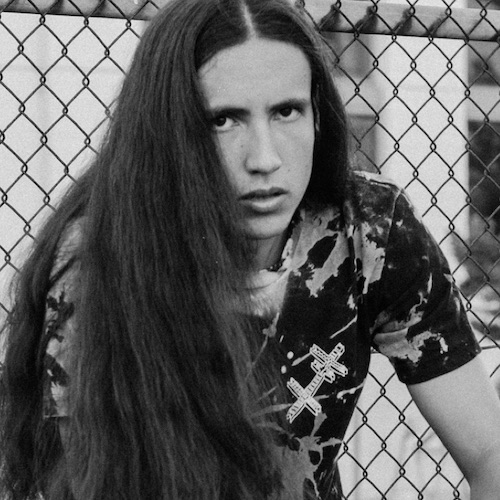 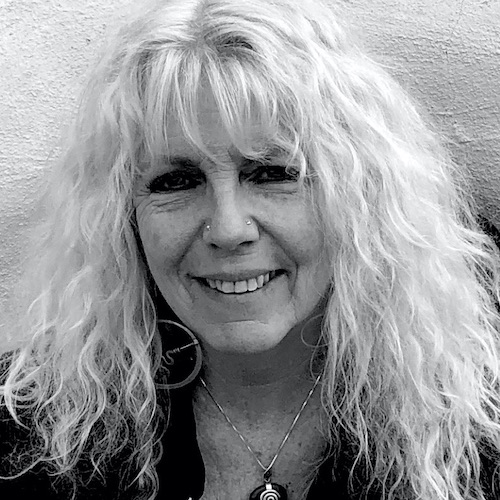 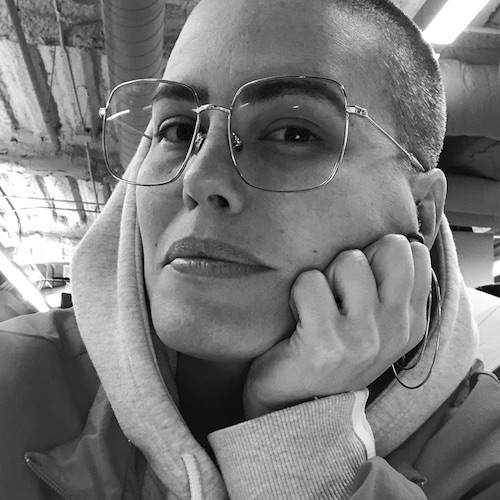 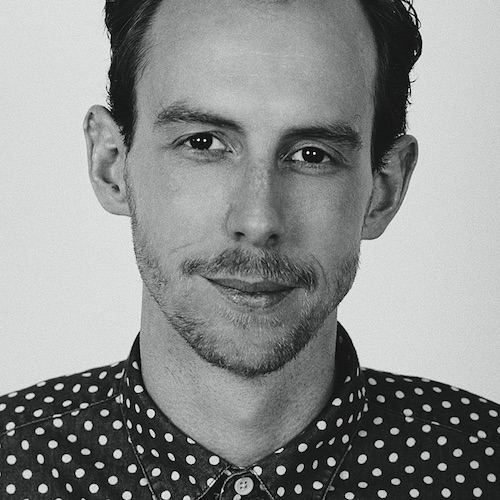 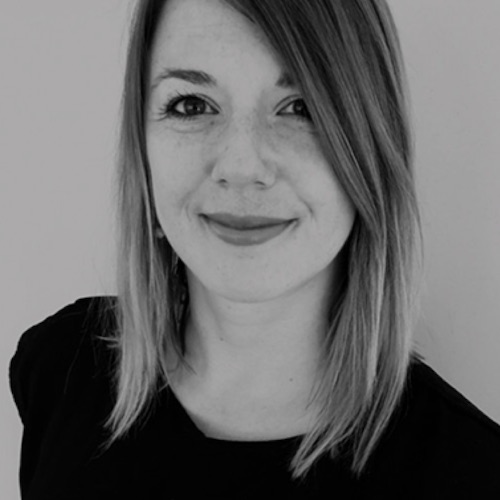 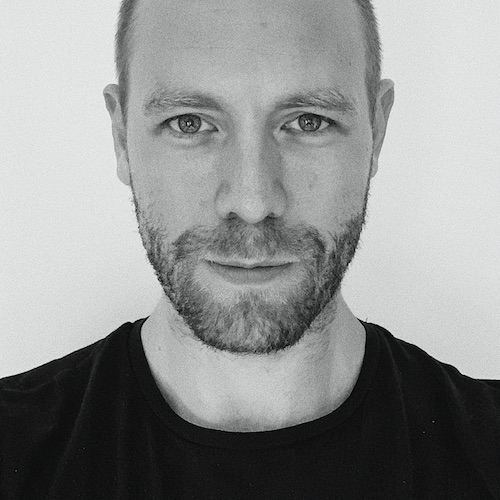 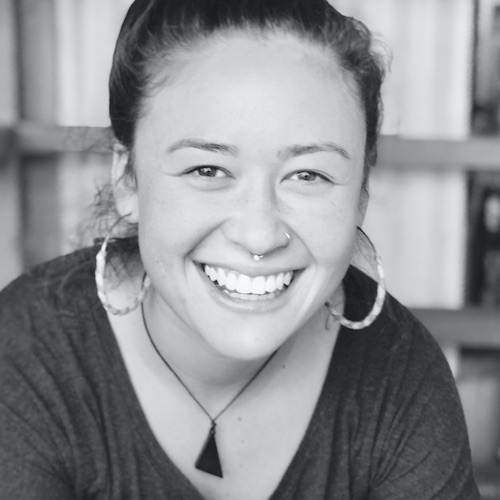 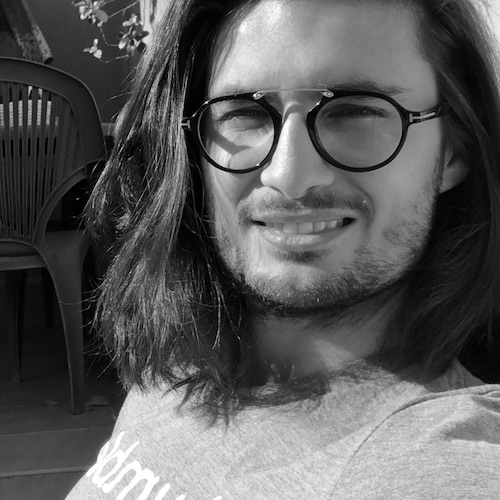 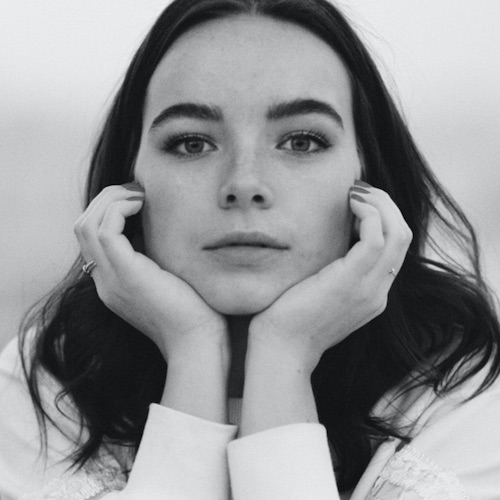 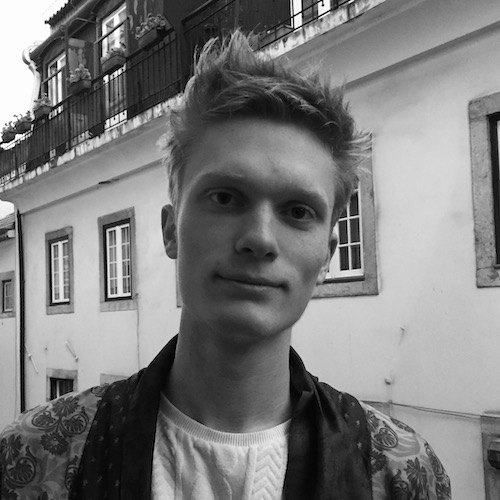 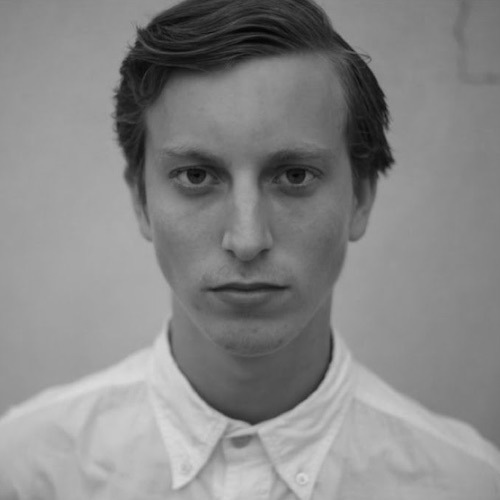